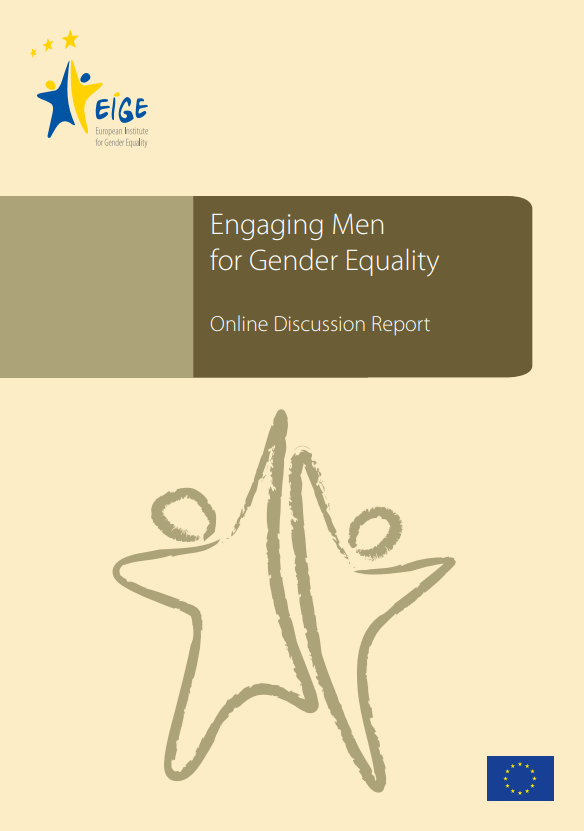 The online discussion on “Engaging Men for Gender Equality” took place on 11th September 2014. It was the follow-up meeting of a previous debate on the same topic held in October 2013. At the same time, EIGE wanted to receive further feedback on the topic in order to prepare its upcoming thematic network meeting on “Engaging Men for Gender Equality” scheduled for the 25th and 26th September 2014. Furthermore, EIGE is currently preparing a concept paper on the topic, which will be presented to the EIGE Management Board in November 2014. Invitations were sent to a selected group of stakeholders (men’s organisations, gender equality experts and institutions) and access to the debate was made public, so that other interested individuals could make contributions. This report of the online discussion aims to enable dissemination of the insights and learning from the debate. It will serve to shape EIGE’s future work on the topic including possible updates of the Men and Gender Equality database. This report summarises the key points made and themes explored during the debates. Inevitably, it is impossible to reflect in full the variety of ideas and perspectives brought forward.