An analysis of the Victims' Rights Directive from a Gender Perspective 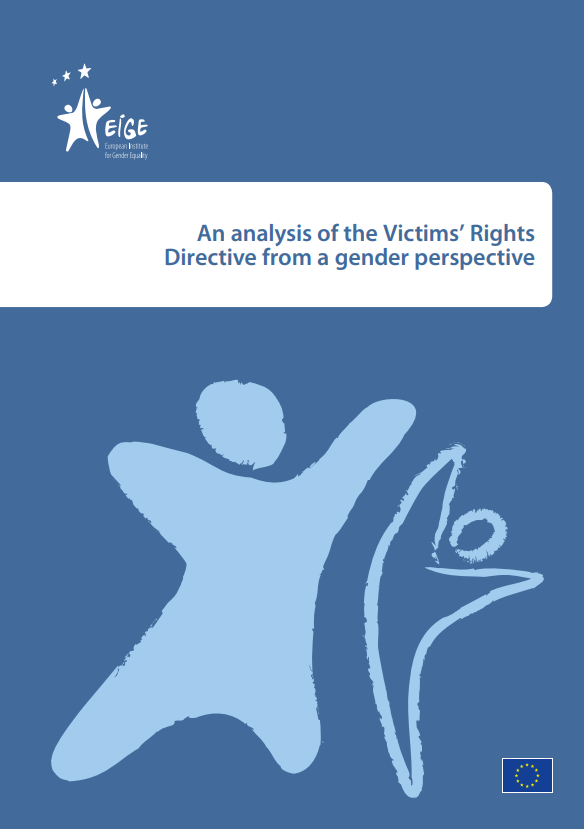 This report analyses Directive 2012/29/EU of the European Parliament and of the Council of 25 October 2012 establish‑ ing minimum standards on the rights, support and protec‑ tion of victims of crime, and replacing Council Framework Decision 2001/220/JHA, also called the ‘Victims’ Rights Di‑ rective’. The analysis has been conducted from a gender perspective (1). The study is focused on the specificities of the implementation of the Directive vis‑à‑vis victims of gender‑based violence and their access to justice. The aim is to assess the Directive from the perspective of vic‑ tims of gender‑based violence so as to critically examine measures that could be counterproductive or cause unin‑ tended effects, as well as those that could support victims. The report is divided into three parts. The first part of the report — Introduction — includes definitions of gender‑based violence that are provided in international documents adopted in both the United Nations’ universal systems and in regional systems — namely, the European Union and Council of Europe. It also refers to the most rel‑ evant standards for gender‑based violence victim protec‑ tion measures and data collection developed within these systems and by other organisations. The end of the first part provides background information on the context of the Vic‑ tims’ Rights Directive. The methodology is presented in detail in the second part. The third and essential part of the report is an analysis of the Directive from a gender perspective, taking into ac‑ count the particular situation of victims of gender‑based violence. Every article of the Directive is analysed separately using two methods: firstly, according to the rules of legal interpretation, and secondly, in the form of a SWOT analysis, which identifies the strengths, weaknesses, opportunities and threats of the Directive’s implementation.