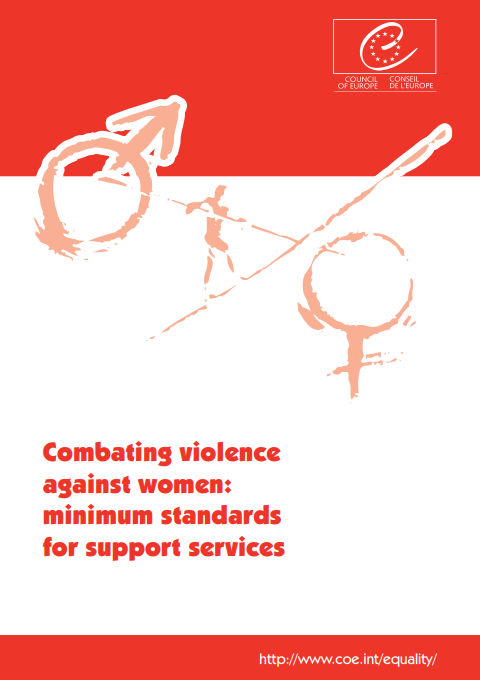 he Council of Europe is a political organisation which was founded on 5 May 1949 by ten European countries in order to promote greater unity between its members. It now numbers forty-seven European states.1 The main aims of the organisation are to promote democracy, human rights and the rule of law, and to develop common responses to political, social, cultural and legal challenges in its member states. Since 1989 it has integrated most of the countries of central and eastern Europe and supported them in their efforts to implement and consolidate their political, legal and administrative reforms. The Council of Europe has its permanent headquarters in Strasbourg (France). By Statute, it has two constituent organs: the Committee of Ministers, composed of the foreign ministers of the 47 member states, and the Parliamentary Assembly, comprising delegations from the 47 national parliaments. The Congress of Local and Regional Authorities of the Council of Europe represents the entities of local and regional self-government within the member states. The European Court of Human Rights is the judicial body competent to adjudicate complaints brought against a state by individuals, associations or other contracting states on grounds of violation of the European Convention on Human Rights.