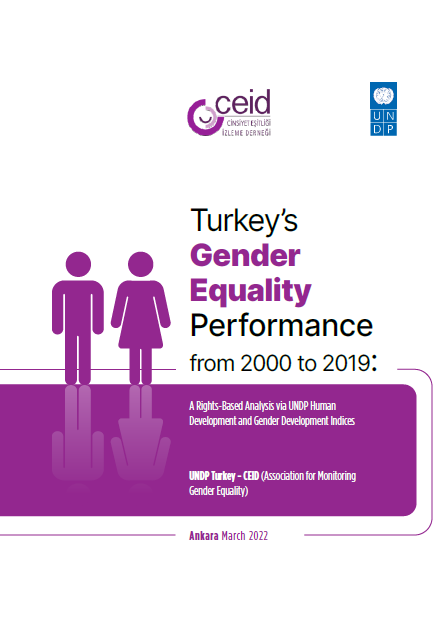 Turkey’s performance on gender equality fails to match its achievements in human development and falls short of other countries at similar levels of development, according to an analysis presented online today. Researched by the Association for Monitoring Gender Equality (CEİD) and commissioned by the United Nations Development Programme (UNDP), the study uses standard UNDP development indices to identify areas of progress and regression over the last two decades. Here, income and education are the biggest concerns. In 2019 Turkey ranked 54th among 189 countries on HDI, putting it in the “very high development” category after two decades of steady progress. But Turkey’s GDI ranking in 2019 was much lower, at 68th of 162 countries; and among OECD countries, Turkey had the lowest gender development ranking of all.