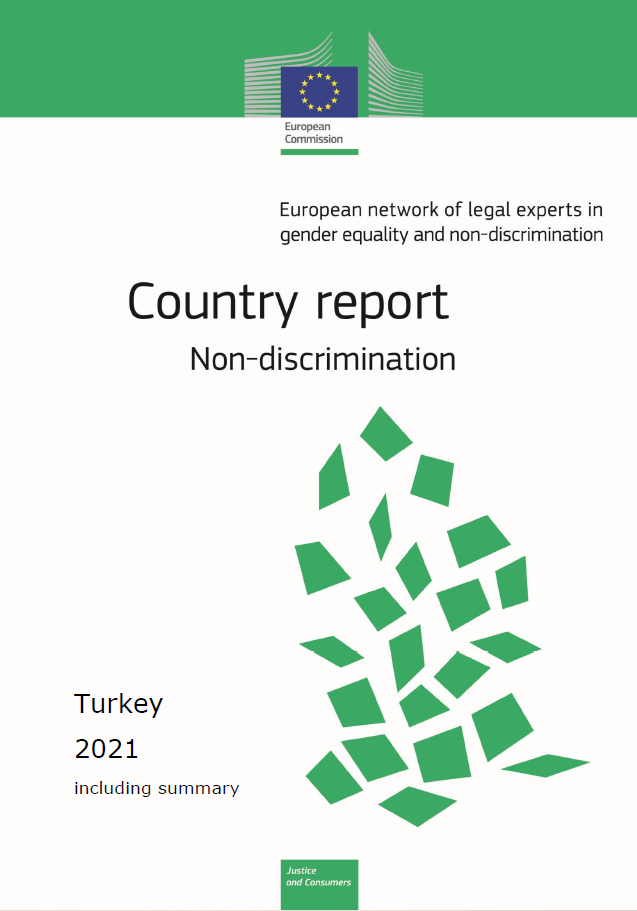 Following presidential elections on 24 June 2018, Turkey changed from a parliamentarysystem to a so-called ‘presidency system’ against the principles of the separation ofpowers, constitutional review and the supremacy of the Parliament in law-making, whichthe Venice Commission has found to constitute ‘an excessive concentration of executivepowers in the hands of the President and the weakening of parliamentary control of thatpower’. The President now has unsupervised and exclusive powers to appoint and dismissministers and high-ranking state officials, dissolve the Parliament on any grounds anddeclare a state of emergency. He appoints six of the 13 members of the Council of Judgesand Prosecutors, which oversees the appointment, promotion and dismissal of judges andprosecutors. He also appoints 12 of the 15 members of the Constitutional Court. Moreover,he appoints one fourth of the judges of the Council of State directly, and the generalprosecutor and deputy general prosecutor of the Court of Cassation, who can file a casewith Constitutional Court for the dissolution of a political party, from among five candidatesnominated for each office by the General Assembly of the Court of Cassation. The Presidentalso has wide de facto legislative powers by virtue of his authority to issue presidentialdecrees on ‘matters relating to executive powers’.There are no reliable statistics as regards persons with disabilities and religious diversity.The first statistical research on disability in Turkey – conducted in 2002 – identified thenumber of persons with disabilities as 8 431 937, which is 12.29 % of the total population.However, another study conducted in 2011 showed the figure to be 4.9 million, whichamounts to 6.9 % of the general population.2 Those were the first and last official surveyson disability in Turkey. As regards data on different religions, although government hassuch data, it is not accessible and has not been published in any form.