Negotiating Sexual Rights and Sexual Orientation at the UN 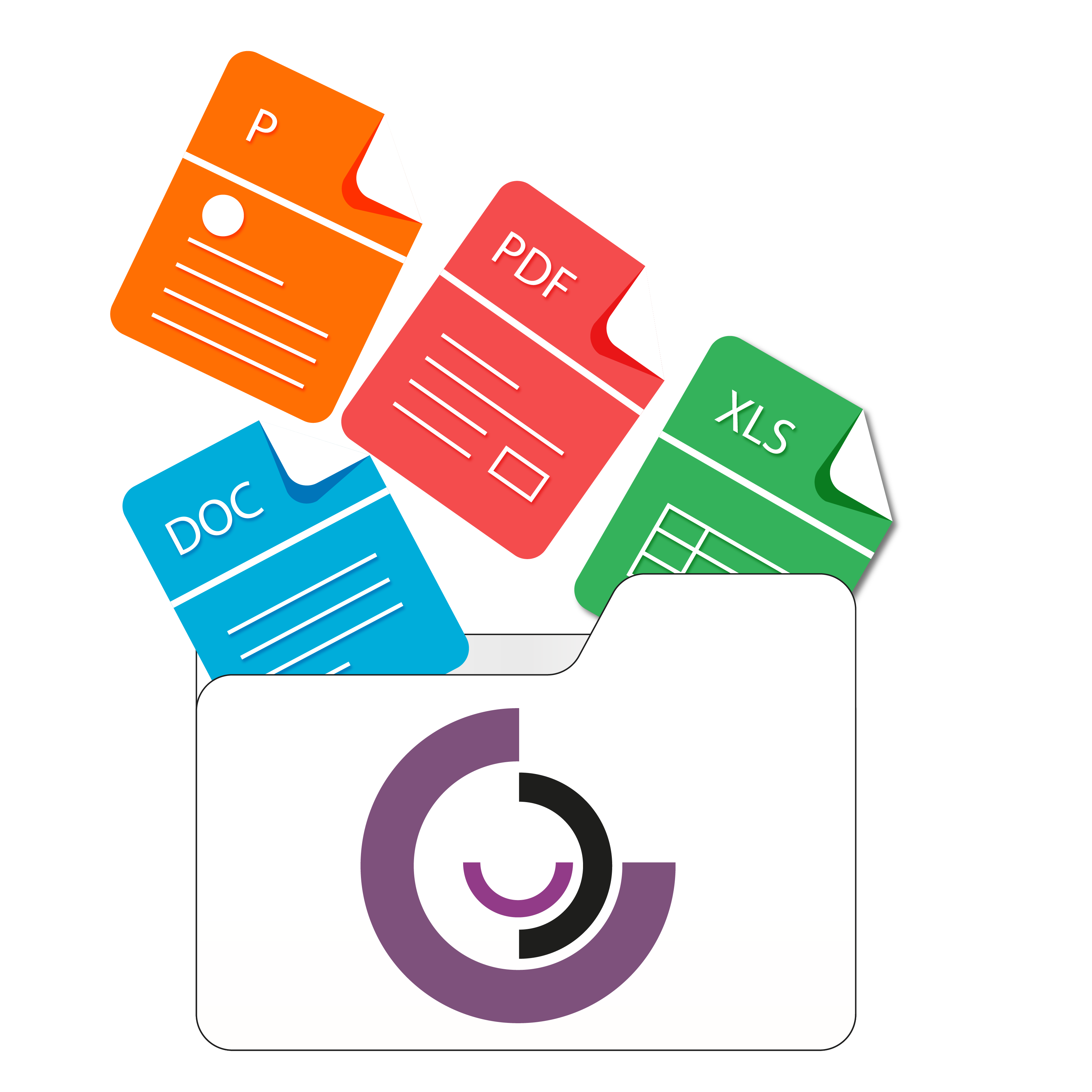 Negotiating Sexual Rights and Sexual Orientation at the UN

On September 8, 1995, in the main plenary hall at the United Nations Fourth World Conference on Women in Beijing, China, a group of 35 women from the Lesbian Caucus unfurled a large banner from a balcony. The banner read: Lesbian Rights are Human Rights. The action was not without its own drama; the banner was at first unfurled upside down and the women had to quickly turn it around and drop it again before UN security guards arrived on the scene. The guards removed the banner and the women were ordered from the hall. Two of them were held and questioned by UN security before being released. But everyone in the plenary, including government delegates from 189 countries, had got the message.